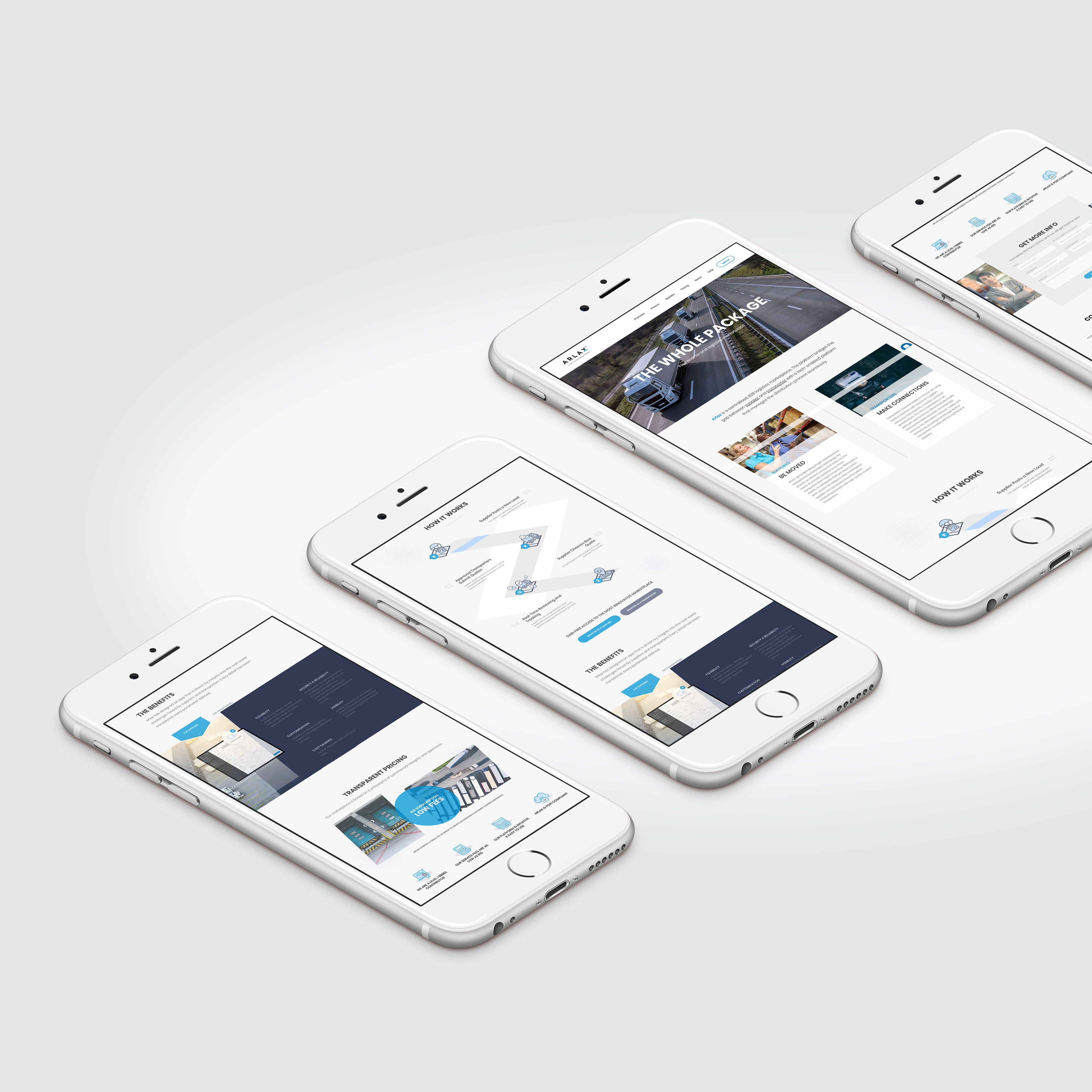 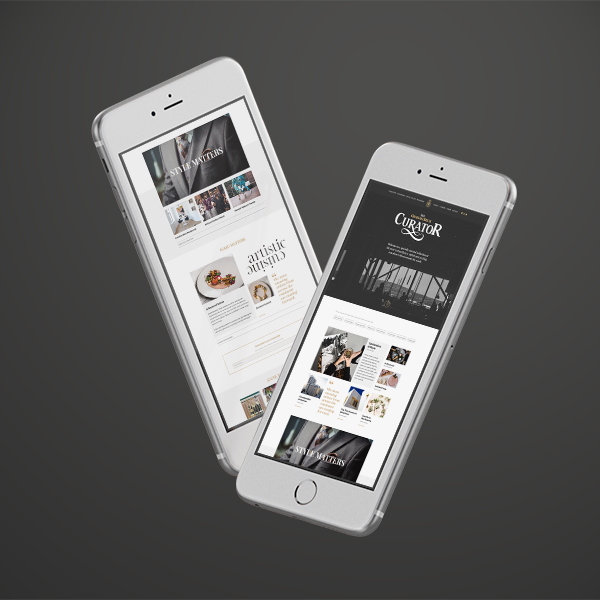 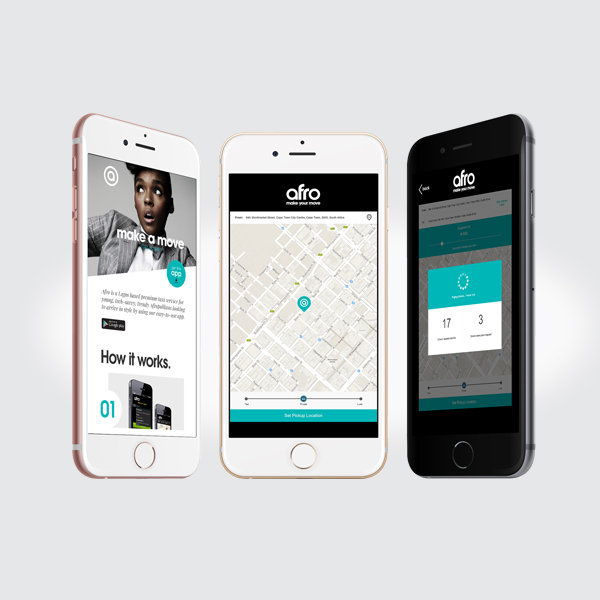 User interface is the look and feel of a brand in its digital appearance. It involves visually guiding users through an interface via interactive elements such as: colours, fonts, animations, action buttons, user controls, input and output devices, visual design and content.

The UI design of mobile applications depends heavily on users. In mobile user interface cases, emphasis must be placed on the functionality of the interface and not just its aesthetics.

Let’s take a look at this year’s trends:

Frameless background images are images that cover the majority of the mobile device’s screen and has no borders around it. The background images are usually  connected with and form part of the interface’s design theme. This image is usually known as the “Hero Image” and is usually the first design element you see. This type of technique has helped user interfaces to seamlessly integrate with their device’s screen, contributing to the infinity illusion as used by most TV and Smartphone companies.

Due to the release of buttonless smartphones, mobile interface design has moved in the direction of gesture based interaction. Gestures are how we interact with mobile and touchscreen interfaces. An example of an in-app gesture is double-tapping a photo instead of pressing the like button on Instagram. Others include: dragging, tapping, rotating, spreading, pinching and flicking.

The gestures are generally very easy to use and feel very intuitive. Users can be introduced to gestures via visual cues such as Apple’s “slide to unlock” command.

In-app gestures make interfaces sleek, modern and effective for its users. They are commonly used to speed up interactions, free up screen space and make the interface enjoyable and easy to use.

Artificial technology (AI) is the part of computer science where intelligent machines are created to work and react like humans. They are designed to recognise speech, learn, plan and solve problems. Examples of AI technology in mobile interfaces include: chatbots, face ID, voice-assistance and augmented reality features.

The benefits of incorporating AI technology into your application is that user’s interaction is simpler, smoother and consistent, making for an overall great user experience.

to allow users to unlock their phones without having to manually enter a PIN or scan their fingerprint. Your camera takes a 3D map of your face and stores this information so that it can identify who you are. This is great as you no longer have to remember your PIN, the user flow of interaction is smoother, and it makes everything feel more secure.

Interface illustrations are custom graphics created to deliver a message, tell a story or explain features and functionalities. Most people decode images much faster than they do text. This makes images one of the most effective ways to deliver information. Images and illustrations are also used to capture user’s attention and make your interface more memorable. They add originality, mood and visual interest to sometimes boring interfaces.

Functional animations are created to make a lasting impression on users and to make their experience more enjoyable. It also allows users to better understand your application and lead them through the rest of the user journey that you set out for them.

Functional animations can be in the form of buttons, icons, fonts, images and of course animations. They are powerful additions to an interface as they engage and help users navigate your application. An example of functional animations include buttons that change colour when you hover over or click on them.

This effect is where a variety of visual elements such as colours, text and images overlap each other, creating multiple layers. The overlapping effect creates an interface that is a lot more interesting, eye-catching and appealing to the eye. The idea behind this effect is to create a sense of space and add more dimension to a two-dimensional screen.

Three-dimensional graphics came into the world a couple of years back, but didn’t stay long as loading interfaces with a 3D graphic took far too long. Now that web browsers have improved, 3D graphics are making a comeback. In 2019, designers are making use of shadow variations to achieve different 3D interface outlooks. These graphics are being used to draw attention to certain elements of interest and to help bring an interface to life.

A gradient is the transition of one colour to another. They take a flat design interface and add depth and realism to it to make the interface more vibrant and appealing. Gradients are making a comeback this year and are being applied to logos, backgrounds, buttons and many other visual elements.

Interface designs are becoming increasingly neutral and minimalistic. Decorative elements are being stripped away to make for a more content focused interface. The simplification of the interface design allows users to focus on the content provided without being distracted by the multiple visual elements around it. Most users prefer a more neutral interface, as having too many elements can be confusing.

Previous post Why Branding Is Key To User Interface Design