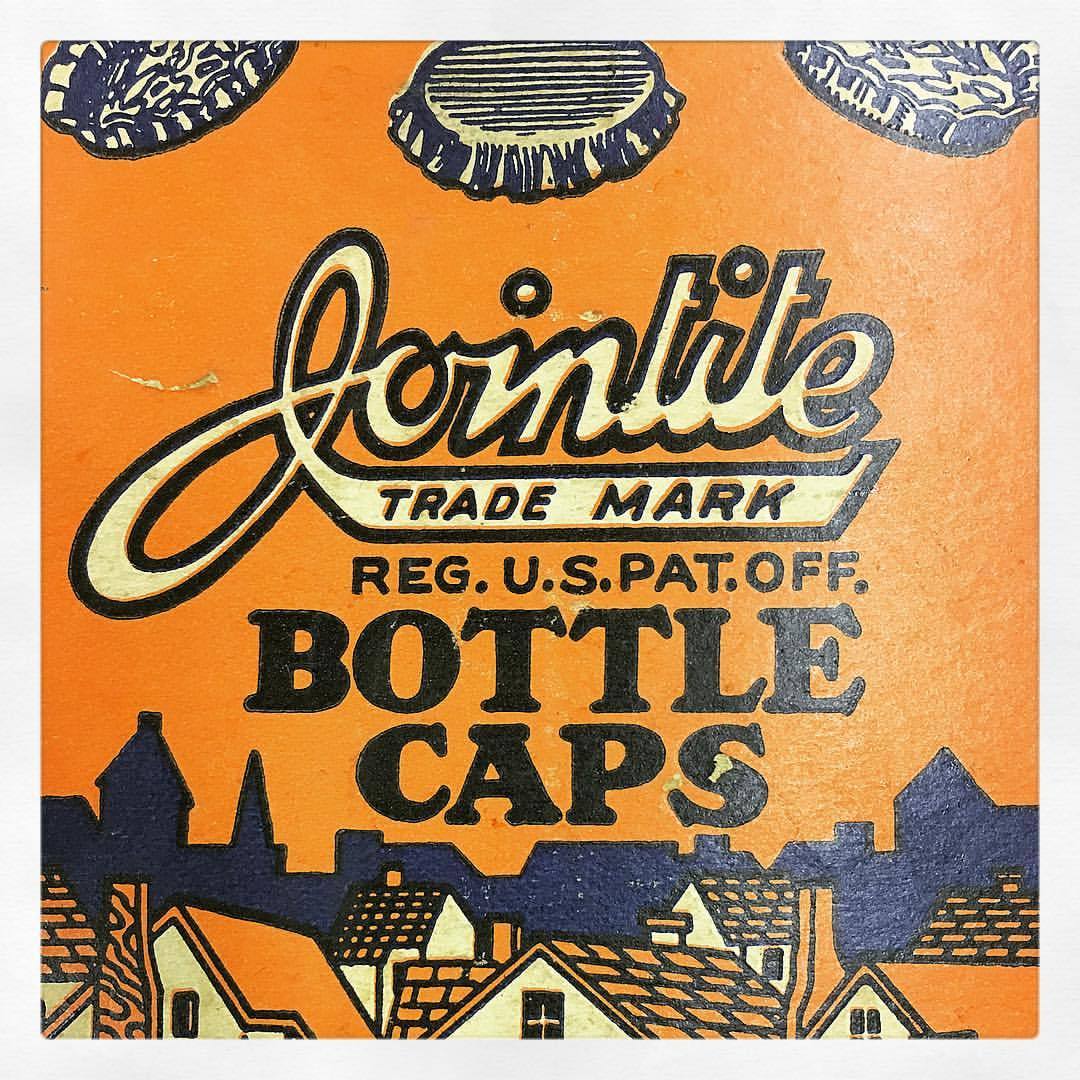 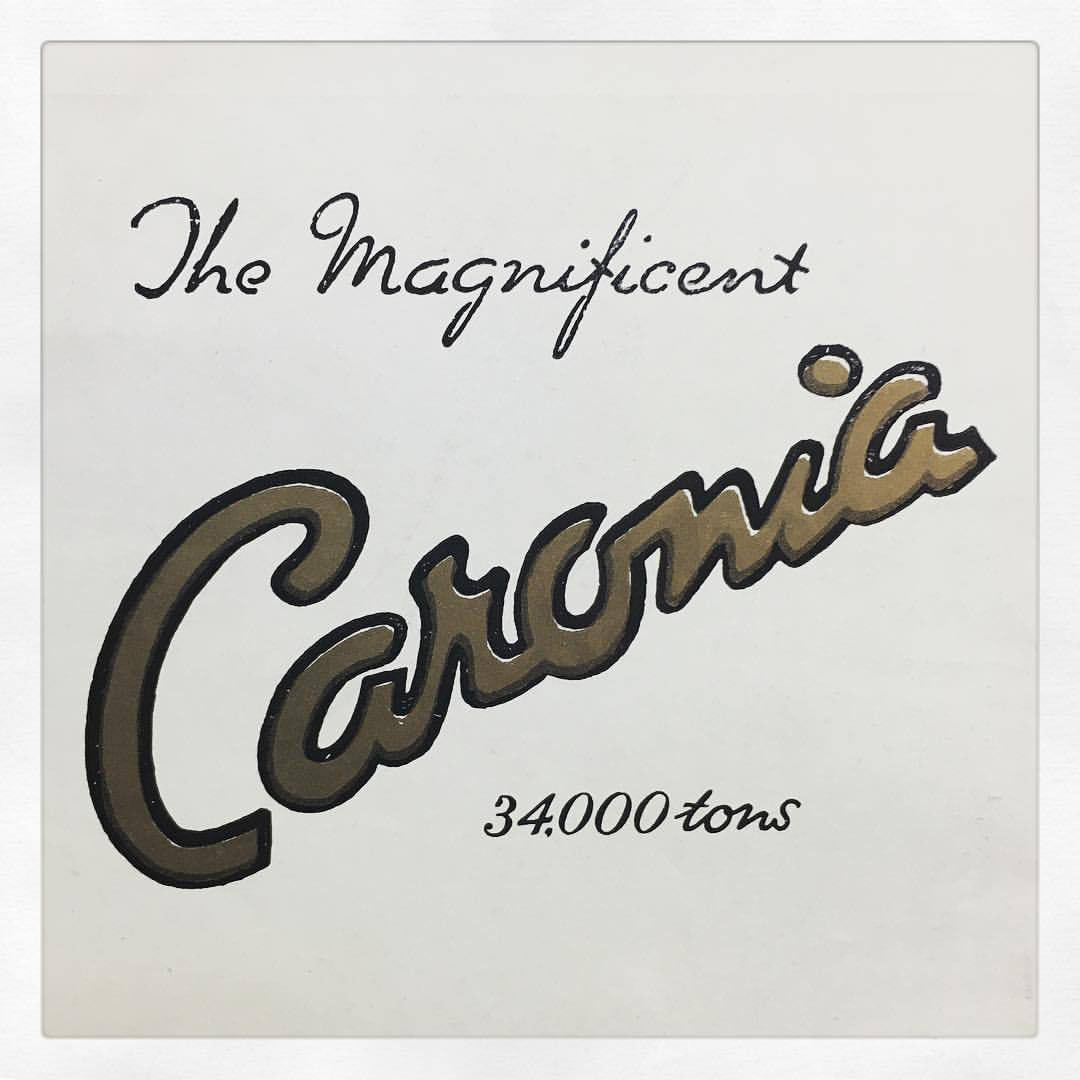 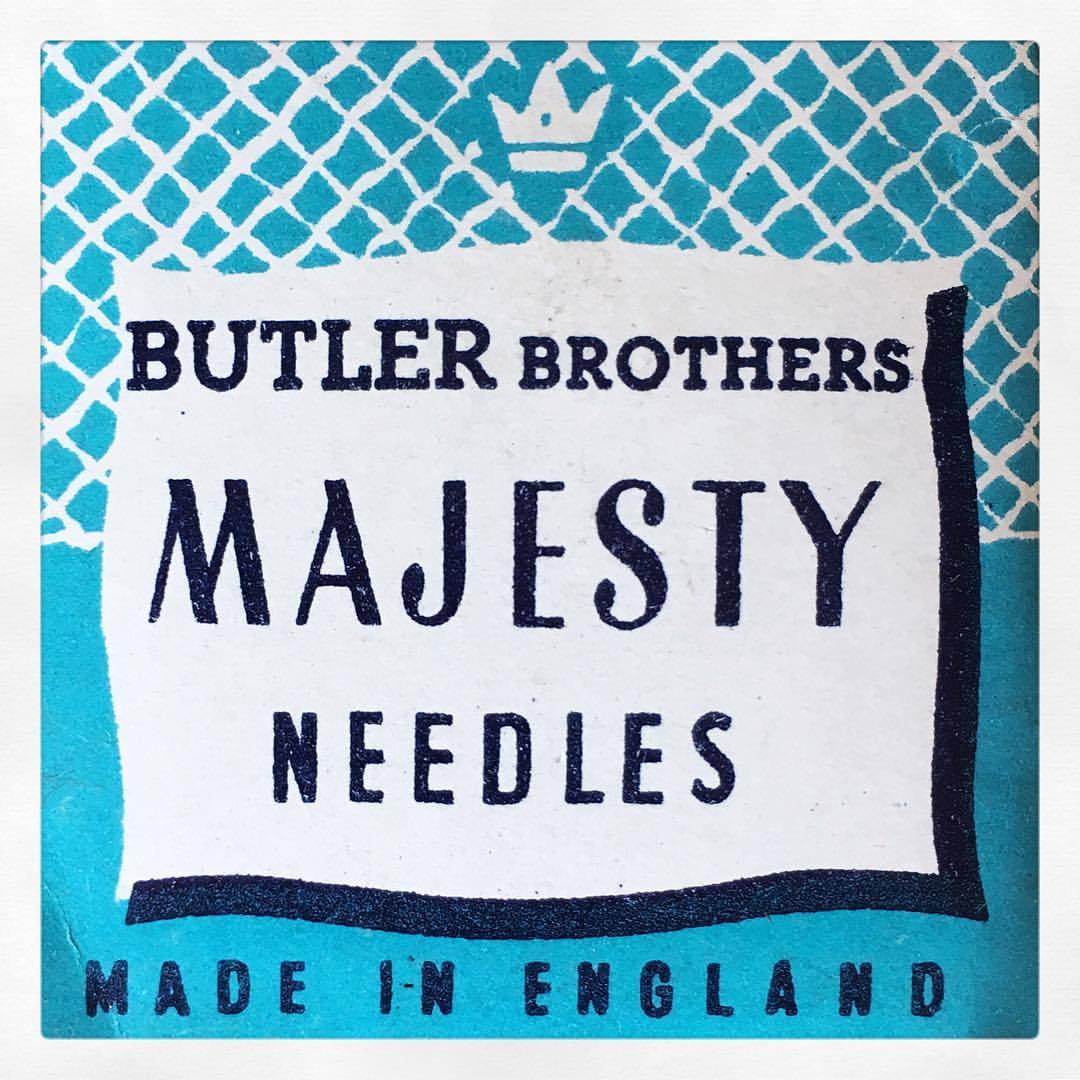 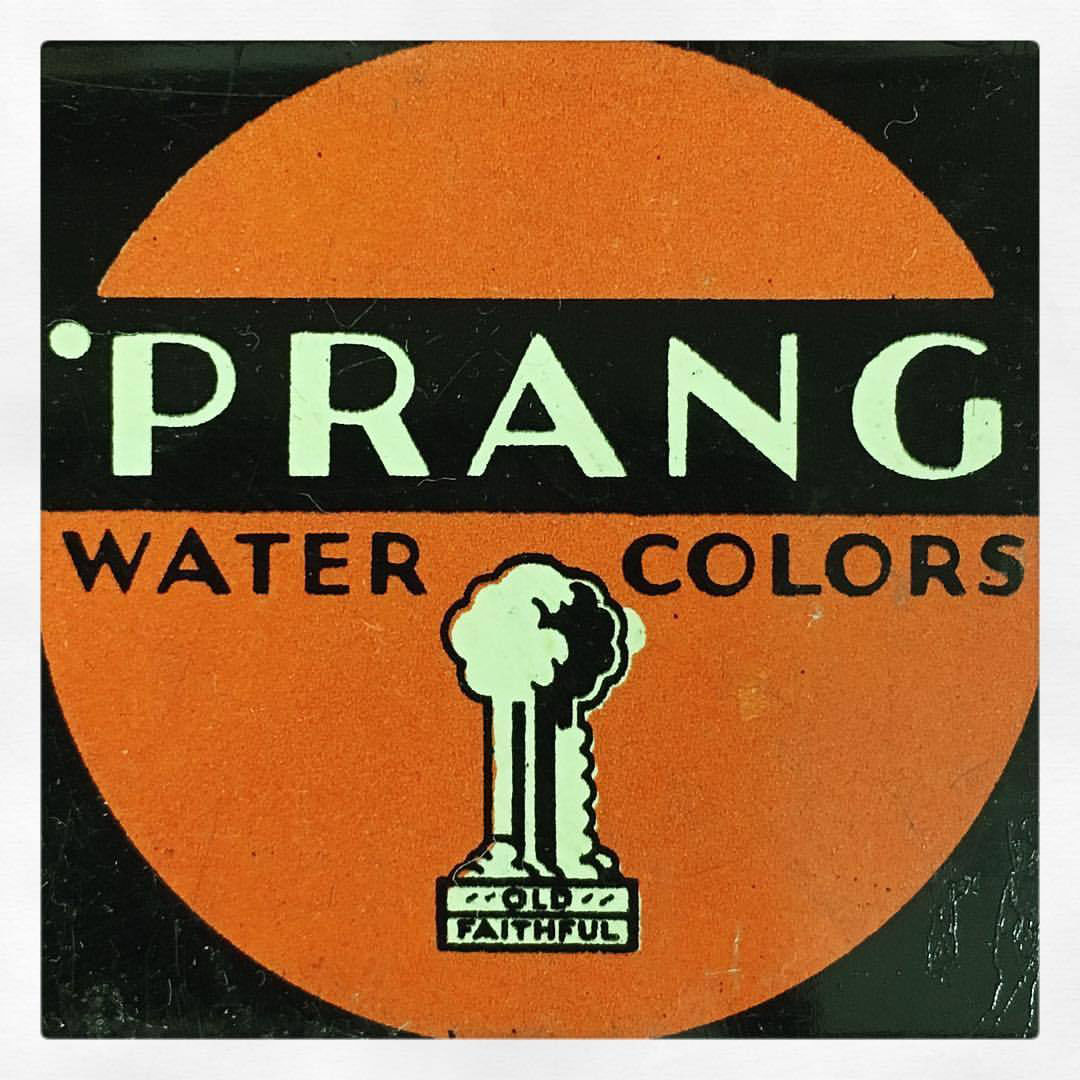 The history of branding

Where did branding come from anyway? The act of branding something has evolved over hundreds of years. Here is a brief timeline of branding – what we at Pure Creative know and love…

The word “brand” is derived from ancient Norse meaning, “to burn”. By 950 AD, “brand” was a word used to refer to a burning a piece of wood.

By 1500, “branding” meant what farmers are still familiar with today – to burn an identifying mark on cattle in case they were stolen, lost, or mixed with other herds. Each mark had to be unique and identifiable. We still see this with logos today.

Ah, the discovery of the new world. Pitchmen granted patents to make and sell their medicines to and in America.

A rise of production and shipping developments took place around the 1820s. Popular and accessible beverages like wine and ale were getting sold in larger batches. Distributors began burning their ‘mark’ on crates to distinguish them from their competitors. After awhile, this turned into an indication of quality rather than one of ownership. These could demand more money from their consumers.

Companies where stealing ideas from each other by the 1870s. As a result, it became possible to register trademarks so one company could not offer disconcertingly similar products at another company’s loss.

The 1890s marked a time high in innovation and productivity, because new technology and communication methods were invented. Suddenly, there were catalogues to order products, railways, and postal service. Industries gained momentum now that people started gaining access to things that were once out of range.

The culture that once revolved around necessity turned into a culture of desire by the 1920s. This was amplified by radio and TV which created a new stream of demands for products.

Edward Bernays published his book Propaganda which argued that by associating products with ideas, people could be persuaded to change their behavior.

Brands were often personified with mascot characters with their own background stories.

The dynamics of branding got increasingly psychological in the 1960s. Markets were using mass media to associate brands with subjective and emotional advantages rather than practical ones. Adverts illustrated how using brands would make you more likeable and make you feel as though you were a part of something. By the end of the 1960s, advertising criteria was set. Thriving in business was done through understanding consumers better than competitors.

International distribution channels were set in stone and in full swing by the 80s. Companies competed with many others and started focusing on building brand recognition rather than improving their commodities or services. This allowed them to build extensive loyalty. It gave their consumers a sense of belonging and personal meaning.

The dramatic rise of internet and social media is encouraging branding to more forward. People who have internet access want to join in the conversation. Social media brands rely on users to help establish their value and how they’re represented in the public eye. Internet-based companies are a little more vulnerable because they give up some control of their brand image, but their customers are loyal and help by actively participating online. All in all, today branding has become a whirlwind of viral marketing, SEO keywords, and outsourced delivery which means organisations claim an online presence as though they are respective individuals with social media profiles.

As a leading branding agency, we look forward to seeing what the future has in store.