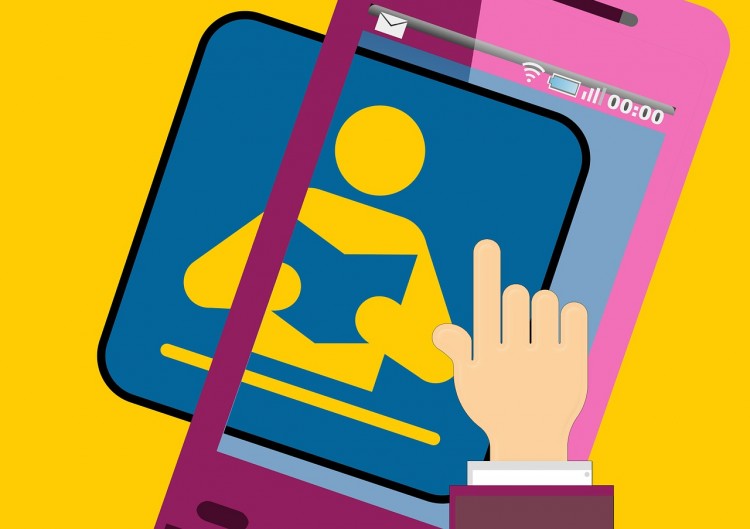 Digital magazine 3.0: made for mobile

Around 2005, digital magazines first emerged as glorified flip books, followed by the interactive format that was fed by Apple’s iPad & Adobe software, but neither digital format gained significant traction. David Blankenship, president of Advontemedia thinks he has a solution — software that builds magazines that scroll vertically instead of swipe horizontally.

Mobile drives content consumption. Think about the apps we use most often on those devices. According to comScore, more than 80% of social media time is spent on mobile devices, including more than 50 minutes per day on Facebook. And how do we use it? By scrolling through our posts. Instagram? Endless scrolling. How about Twitter and LinkedIn? Scrolling. Even the progressive content-driven mobile web sites, such as ESPN, have adopted endless scroll within its responsive design. Sure, apps like Snapchat and Flipboard utilize swipe, but think about how much deeper you go in the scrolling apps in comparison.

Blankenship believes users being conditioned to consume content via scrolling can revive the sagging digital magazine market with his innovative software leading the way.

“As far as user experience is concerned, we know until some other dimension of user experience occurs, scroll is probably here for at least the next 10 years, as the primary UX experience for consuming content,” Blankenship said. “The effort to read a horizontal digital magazine isn’t as easy as in print. It’s a lot more work, so we wanted to figure out how to preserve the experience without ending up a newsfeed, which is the direction we saw other solutions moving. We felt we wanted to take the issue and preserve it in a linear stream.”

Woodwing offers its own alternative with Inception, its digital content production tool for publishing article-based HTML5 content. Instead of creating a static publication that a reader only needs to visit once, Inception enables a publisher to create an app that is constantly updated and developed with responsive design for all devices.

“Just as how social media has transformed the Web by making every article a landing page, publishers need to realize every article is a cover story,” said Woodwing CEO Roel-Jan Mouw. “Digital magazines will never be the same anymore, those who will succeed will be those who master the techniques (and tools) and having the best understanding of the different digital medium. Digital content is critical for any publisher, not per se for paid subscriptions, but for sure to drive digital ad revenues and ongoing connection to the media brands tribe.”

Time will tell if either of these formats gain enough traction to redefine digital magazines but with the proliferation of content consumption on smartphones versus tablets, the theory behind both concepts make sense.