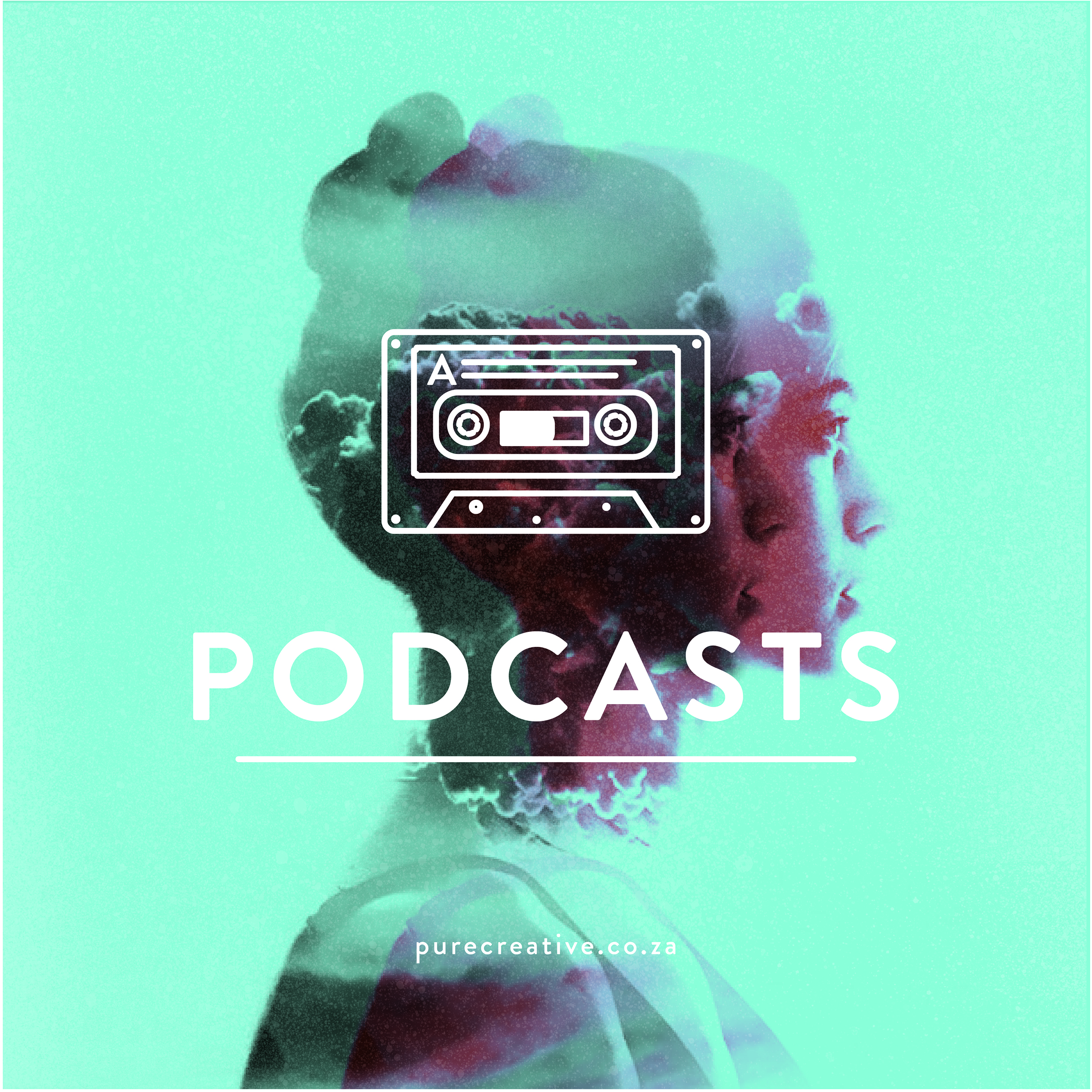 The worth of podcasts

Standing in a line, waiting for a friend, sitting in typical metropolitan traffic or passing time while commuting. Listening to music would probably be your first choice, but stimulating your brain with a thought-provoking conversation might just become more appealing.

Podcasts will never replace books, but it is a very effective way to stay informed. If you haven’t thought about the fact that it can serve as a form of advertising for your business, now is the time to start thinking.

A board of experts addressed this during Advertising Week in New York and had four tips that will get you thinking.

– Listeners are leaning into podcasts

Something to keep in mind: podcast listeners are personalizing their experience entirely. They’re choosing what they get to consume, as if they’re their own “Netflix for radio,” as Sarah van Mosel, CCO of Acast, explained. They are straight up electing to play your show, and they will tune right back out if they’re not compelled to continue listening. This makes an advertising experience awkward at times.

“If you speak to the audience in the right way, it’ll work,” said Bryan Moffett, the general manager for NPR/NPM.

As Moffett suggested during the panel, “the more this content is put in front of people, [the more] they’re going to find it.”

NPR has also found that “75 percent of podcast listeners take action on a sponsored message.” That’s a huge number. Because you’re reaching listeners in such an intimate setting, it’s as if you’re having a direct conversation with someone who opted into that conversation of their own accord, so ad messages are more meaningful to them.

– Ads on podcasts are a “top of the funnel” marketing situation

“By introducing them to a brand, you build a relationship over time,” said Steve Pratt, a founder of Pacific Content. Podcasts are now an entry-point for media consumers to plenty of brands, though frequent listeners can probably name the most popular brands. (Panelists named Casper mattresses, website-builder Squarespace, and custom snack-provider NatureBox.)

“It takes 25-30 touchpoints with a brand before a listener decides to actually engage with them,” said Pratt. Building that relationship not only takes time, but also takes friendly repetition.

Though he couldn’t disclose specific numbers about how their ads perform, Lieber told an anecdote about a “kid named Tyler” who emailed in, explaining how he loves the StartUp podcast and how he’d recently graduated college. He’d come to love the ads for Ford that were featured throughout the series and even included interviews with engineers. In the eight months since he graduated, Tyler began car shopping. And although this is an unusual case, Tyler ended up buying a Ford Fusion after months of listening to the ad experience provided by StartUp. People are buying cars thanks to podcasts.

“We can’t promise that we’ll sell you millions of cars in the next six months,” said Lieber, “but these ads do work.”

– There’s plenty of room left for advertisers to jump in

Samantha Henig, the moderator of this panel and the editorial director of audio for The New York Times, mentioned that soon there won’t be anyone left who hasn’t made their own website using Squarespace, nor will there be anyone left sleeping on a non-Casper mattress.

However, as Lieber pointed out, sophisticated marketers, like the team at Squarespace, “would not be spending the kind of money they’re spending in this industry if it weren’t working.”

And Matt Turck, the CMO of Panoply, said that podcast advertising is the most effective.

“The space is growing so rapidly,” said Turck, “that you’re adding millions and millions of new audience members every month.”

Moffett thinks the jump between more and more listeners coming to podcasts will be faster than the transition from linear TV to on-demand video.

“There’s a huge amount of ‘blue ocean’ for brands in this space,” said Pratt. “A whole bunch of new people are coming into this space.”