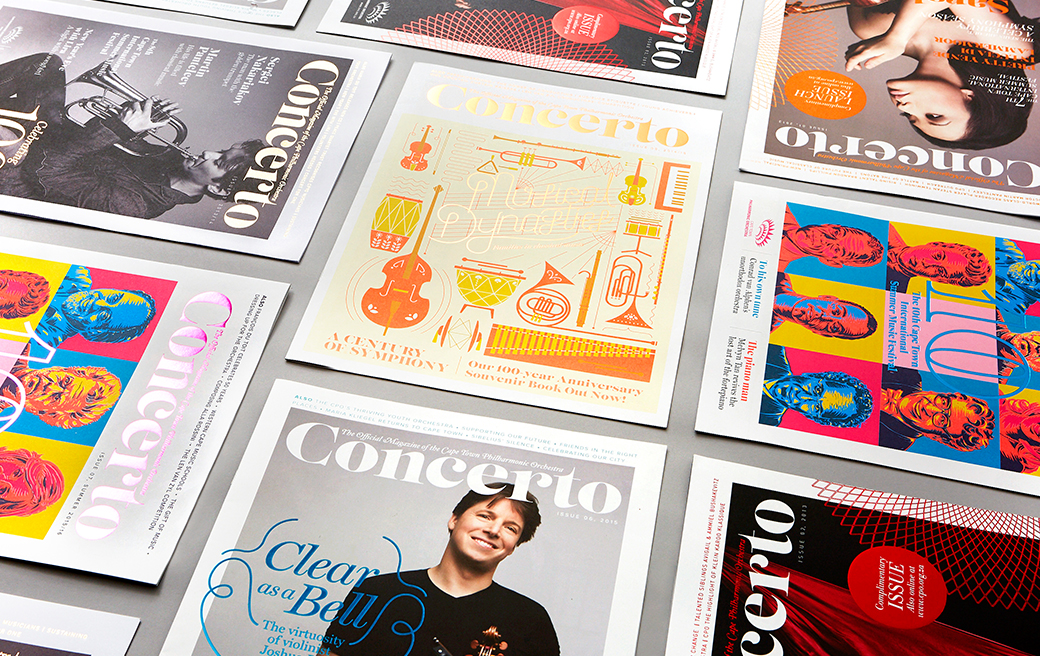 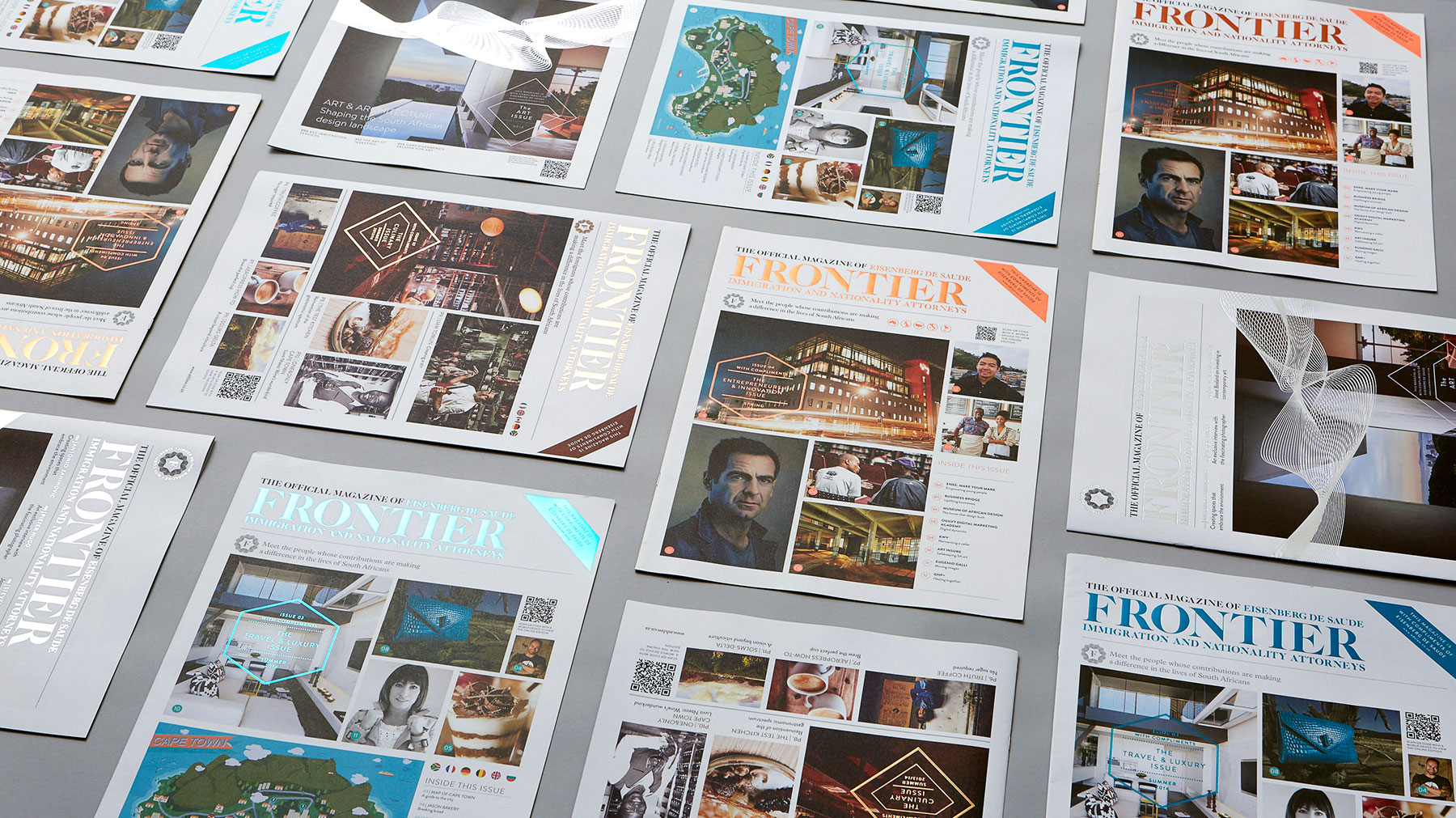 Who said magazines are dead?

It was an interesting dilemma for me, moving into publishing almost three years ago. The glossy was hero, and ‘digital’ was a very bad word indeed. The environment was not dissimilar to the advertising industry – and the old adage of “you can’t teach an old dog new tricks” reared its ugly head – again! But I was excited that, for first time, I could really get to grips with content. In advertising, that’s the missing quintessential link. The beauty of publishing is that we as publishers are sitting with copious amounts of content, all of which people really want to engage with.

It has been a rich, historical journey. Let me contextualise my thinking:

Proof is in the pudding

I could go on, but all of above illustrates that the magazine – or rather magazine-type content – is clearly not dead in print, nor digitally for that matter. In fact, it has survived and adapted happily to the times, and by all accounts will continue to do so!

Technology is purely the enabler… We could be publishing via 3D printing some time very soon. Ultimately, it’s content that fuels the trends, and to quote David Armano: “In 2013, content will not only be king, but queen, prince and jester, too!”